Benjamin Wong is the the CEO of Kid CEO Media, a youth-run communications company dedicated to uplifting the growing community of young entrepreneurs. Ben is also the the host of podcast YoungTrep with Benjamin Wong, where he interviews renowned entrepreneurs and experts on topics ranging from sleep health to career acceleration. Additionally, Ben is the host of the Kid CEO Podcast and co-host of 2 Kids on the Block.

Benjamin was born to be an entrepreneur. Growing up in a family business, he learned, early on, the ropes of finance, sales, and marketing. His first “business” was in selling hand-picked avocados on the street corner, mainly to purchase toys and video games. But as he matured, Ben began to branch out into finance and investment, particularly in the stock market. At the age of 11, he purchased 2 shares in Advanced Micro Devices at $11. To this day, he loves to boast about that trade(currently at $99). With this new-found love of investment, he went about spreading the opportunity of stock trading to his family, friends, and even teachers.

At the age of 12, Ben created the Kid CEO podcast, dedicated to helping other curious kids create their own entreprenurial opportunities. In his first few episodes, he discussed  stocks, bonds, mutual funds, the corporate ladder, and even interviewed his mom Sylvia, founder of snack company Beviva. Over time, episode topics began to evolve as Ben’s interests changed. He discussed future innovations like AI or Cryptocurrency, and even hosted a debate about COVID reopenings, eventually settling into interviews with established kid entrepreneurs. Ben’s hard work in 40 Kid CEO episodes eventually led up to his Kid CEO Summit, his kid entrepreneur conference that resulted in one of the largest events for young entrepreneurs!

After meeting during the summit, Ben began to speak with Adam and Matthew Toren, the founders of Kidpreneurs.org, about hosting a new podcast. The new YoungTrep with Benjamin Wong podcast would be focused on interviews and conversations with world-renowned entrepreneurs about helping kids establish the ultimate entrepreneur lifestyle. A couple months later, the YoungTrep podcast is one of the top 20 largest kids and family podcasts in the world, featuring conversations with entrepreneurs and celebrities like YouTuber Evan Carmichael, Foundr magazine CEO Nathan Chan, NBA All-Star Baron Davis, Emmy-nominated host Amanda Brinkman, Reality Tv Organizer Peter Walsh, and so many more.

"A Bright, bright future ahead" 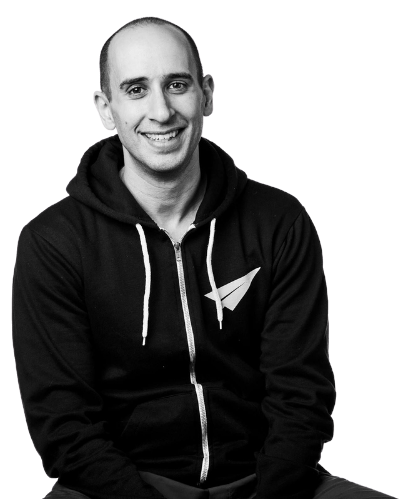 Jahkil Jackson, Founder of Project I Am 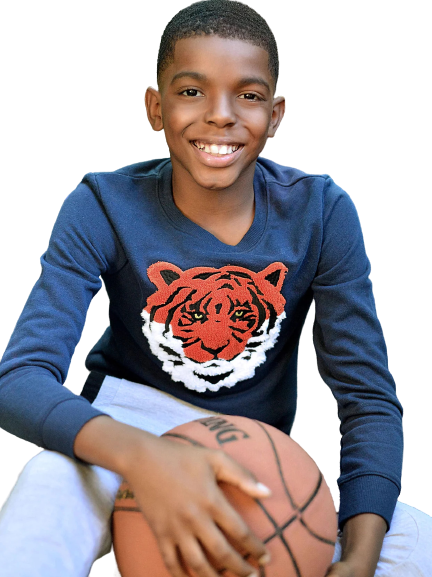